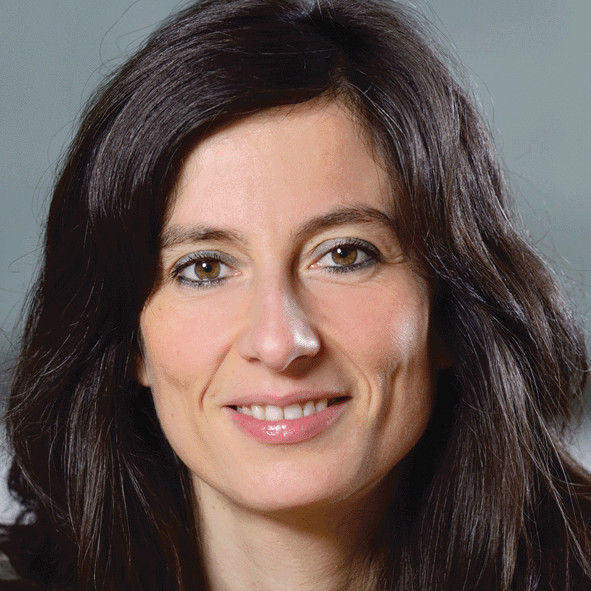 Intracellular processes are controlled in many ways. One way consists in placing proteins in the right place at the right time. For instance, transcription factors (TFs) are often kept cytoplasmic until an activating signal arrives to the cell. Signal cascade activation leads to the translocation of the appropriate TF into the nucleus where transcription of target genes occurs. Some TFs are known to enter the nucleus with different dynamical patterns dependent on the type of stimulus. The very same TF can enter the nucleus in a single pulse with amplitude and duration proportional to the strength of the activating signal, or in several pulses whose number depends on the strength of the activating signal. There is compelling evidence that different TF dynamics lead to the activation of different gene expression programs. Optogenetics can help elucidate the role of TF dynamics in living cells in the absence of upstream signaling events. Being able to reversibly control the nuclear localization of proteins of interest with light is indeed crucial if we wish to investigate how the same protein activates different sets of genes depending on the temporal pattern of its nuclear localization.
In this lecture we will discuss two optogenetic methods, LINuS and LEXY, that allow importing or exporting a protein of interest in and out of the nucleus of mammalian cells. We will also see how LINuS can be applied to study gene expression control in mammalian cells.