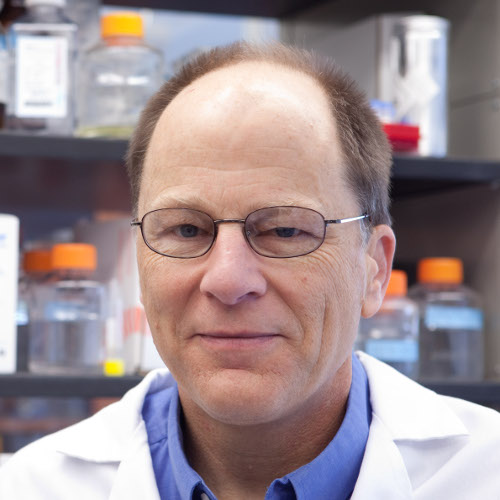 The minimal cell is the hydrogen atom of cellular biology. Such a cell, because of its simplicity and absence of redundancy would be a platform for investigating just what biological components are required for life, and how those parts work together to make a living cell. Since the late 1990s, our team at the Venter Institute has been developing a suite of synthetic biology tools that enabled us to build what previously has only been imagined, a minimal cell. Specifically, a bacterial cell with a genome that expresses only the minimum set of genes needed for the cell to divide every two hours that can be grown in pure culture. That minimal cell has about half of the genes that are in the bacterium on which it was based, Mycoplasma mycoides JCVI syn1.0, the so-called synthetic bacteria we reported on in 2010. We used transposon bombardment to identify non-essential genes, and genes needed to maintain rapid growth in M. mycoides. Based on those data, we designed and synthesized a reduced genome in eight overlapping segments. All segments were individually viable when combined with wild type versions of the seven other segments. Combinations of reduced segments that were not viable allowed us to identify synthetic lethal pairs of genes. These occur when two genes each encode an essential function. Those findings required re-design and re-synthesis of some reduced genome segments. Three cycles of design, synthesis, and testing, with retention of quasi‐essential genes, produced synthetic bacterium JCVI‐Syn3.0 (531 kb, 474 genes), which has a genome smaller than that of any autonomously replicating cell found in nature. Synthetic bacterium JCVI-Syn3.0 retains almost all genes involved in synthesis and processing of macromolecules. Surprisingly, it also contained 149 genes with unknown biological functions, suggesting the presence of undiscovered functions essential for life. This minimal cell is a versatile platform for investigating the core functions of life, and for exploring whole‐genome design. Since it was initially reported in 2016, we have identified functions for about 50 of the original 149 genes of unknown function and are in the process of developing a computational model of the cell.