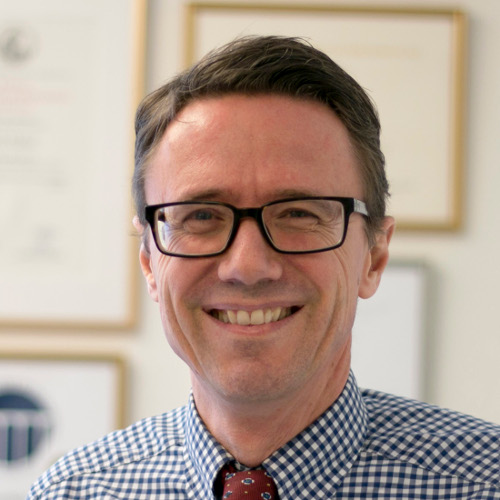 Jens Nielsen has an MSc degree in Chemical Engineering and a PhD degree (1989)
in Biochemical Engineering from the Danish Technical University (DTU), and after
that established his independent research group and was appointed full Professor
there in 1998. He was Fulbright visiting professor at MIT in 1995-1996. At DTU he
founded and directed Center for Microbial Biotechnology. In 2008 he was
recruited as Professor and Director to Chalmers University of Technology,
Sweden, where he is currently directing a research group of more than 50 people.
At Chalmers he established the Area of Advance Life Science Engineering, a cross
departmental strategic research initiative and was founding Head of the
Department of Biology and Biological Engineering, which now encompass more
than 170 people.

Jens Nielsen has published so far more than 550 papers that have been cited more
than 36,000 times (current H-factor 94), co-authored more than 40 books and he
is inventor of more than 50 patents. He was identified by Thompson Reuter as a
highly cited researcher in 2015 and 2016.

Jens Nielsen founded Fluxome A/S that raised more than M20EUR in venture
capital. This company metabolically engineered yeast for production of
resveratrol and used this yeast for commercial production of this compound. This
process was acquired by the company Evolva. Jens Nielsen has founded several
other biotech companies, including Metabogen AB and Biopetrolia AB, and he has
served in the scientific advisory board of a range of different biotech companies
in the USA and Europe.

All session by Jens Nielsen