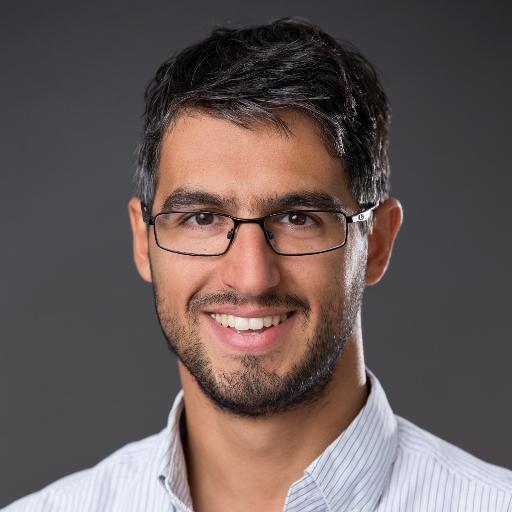 Giuseppe Narzisi is a Bioinformatics Scientist at the New York Genome Center (NYGC). His research interest is in developing novel algorithms and computational systems to analyze DNA sequences, concentrating on the assembly and alignment of next generation sequencing reads.

Applications include detection and analysis of genetic variations to identify the genetic causes of various human diseases including autism and cancer. Before joining the NYGC, Dr. Narzisi worked with Prof. Michael C. Schatz at the Simons Center for Quantitative Biology of Cold Spring Harbor Laboratory (CSHL), where he developed a new algorithm for detecting de novo and somatic genetic variations (Scalpel). The micro-assembly strategy employed by Scalpel enables a more comprehensive characterization of insertion and deletions across the human genome. The tool has contributed to our understanding of Autism Spectrum Disorder (ASD) by discovering de novo mutations in a large cohort of simplex families each having a child with ASD. This work confirmed an overabundance of frame-shift mutations in autistic patients, predicted additional candidates, and led to the discovery of novel target genes. Before joining CSHL, Dr. Narzisi was a Research Scientist at the NYU Bioinformatics Lab led by Prof. Bud Mishra where he worked on several problems at the core of computational genomics, such as, DNA sequence assembly, base calling, and metrics for assembly quality evaluation.

Dr. Narzisi earned his Ph.D. in Computer Science from New York University in 2011. He is the recipient of the prestigious “IBM Ph.D. Fellowship award” for his innovative research in Computational Genomics. Dr. Narzisi has published more than twenty journal articles and he is co-inventor of two patents in biotechnology. He served as a program committee member for several international conferences and he is a reviewer for several prestigious journals including Frontiers in Bioinformatics and Computational Biology, Oxford Journal of Bioinformatics, Proceedings of the Royal Society B: Biological Sciences, BMC Bioinformatics, and Nucleic Acids Research.