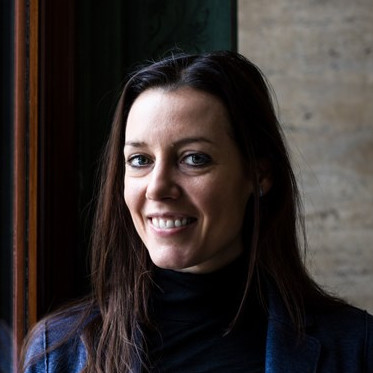 Domitilla Del Vecchio received the Ph. D. degree in Control and Dynamical Systems from the California Institute of Technology, Pasadena, and the Laurea degree in Electrical Engineering (Automation) from the University of Rome at Tor Vergata in 2005 and 1999, respectively. From 2006 to 2010, she was an Assistant Professor in the Department of Electrical Engineering and Computer Science and in the Center for Computational Medicine and Bioinformatics at the University of Michigan, Ann Arbor. In 2010, she joined Department of Mechanical Engineering at the Massachusetts Institute of Technology (MIT), where she is currently an Associate Professor and member of the Synthetic Biology Center. She is a recipient of the 2016 Bose Research Award (MIT), the Donald P. Eckman Award from the American Automatic Control Council (2010), the NSF Career Award (2007), the American Control Conference Best Student Paper Award (2004), and the Bank of Italy Fellowship (2000).