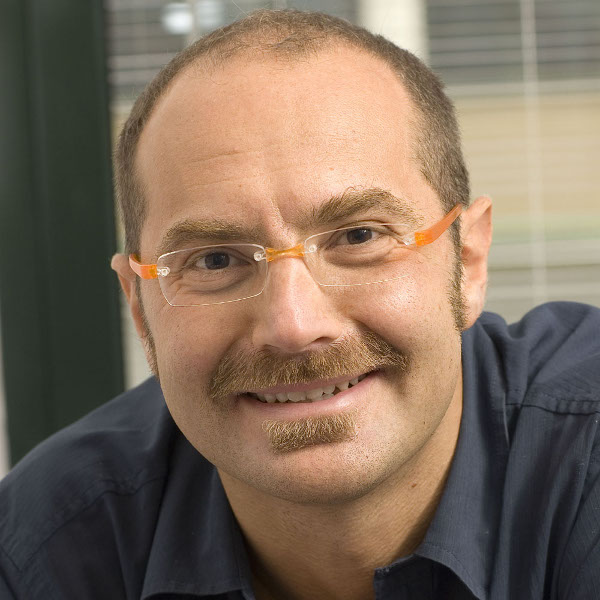 Diego Bernardo was born in Naples on June 26, 1972. He received the “Laurea cum laude” in Electronic Engineering in January 1997 by the University of Naples “Federico II”. In his thesis, he developed a mathematical model of the electrical activity of the heart (Prof. F. Garofalo; rapporteur: Prof. S Cerutti, Prof. MG Signorini). In 1998 he completed the 12 months of compulsory civil service in Italy. In 2001, thanks to a 3-year European Commission “Marie Curie” Fellowship awarded by the European Commission, he received the title of Ph.D. (PhD) from the University of Newcastle School of Medicine, UK, in the laboratory of Prof. Alan Murray. His doctoral thesis describes a dynamic model for the simulation and analysis of the electrical activity of the heart. Until April 2002 he was a postdoctoral researcher at the Wellcome Trust Sanger Center in Cambridge (United Kingdom) in the laboratory of Dr. Tim Hubbard. From May 2002 to December 2002 he was a postdoctoral researcher in the laboratory of Prof. Jim Collins in the Department of Bioengineering at the University of Boston, USA. Since January 2003 he is an independent researcher (Principal Investigator) at the Telethon Institute of Genetics and Medicine in Naples (TIGEM) where he runs his own lab. In November 2007 he became Assistant Professor at the University of Naples “Federico II” and in November 2015 Associate Professor in Biomedical Engineering in the same University. In July 2011 he was appointed Director of the research program in Systems Biology of TIGEM. His research interests are strongly interdisciplinary topics in the field of bioengineering and its applications in the field of biotechnology and biomedicine. He is the author of over 60 publications in international scientific journals, including Nature journals, Cell and Science, and has contributed chapters to several scientific books. He is currently Associate Editor of the journal IEEE / ACM Trans Comput. Biol. and Bioinform. and he was Academic Editor of the journal PLoS One from 2010 to 2013. He has organised numerous workshops and conferences both nationally and internationally and coordinated national research projects, European and international (including Community ‘European, HFSP, Ministry of Health, Ministry of Research).