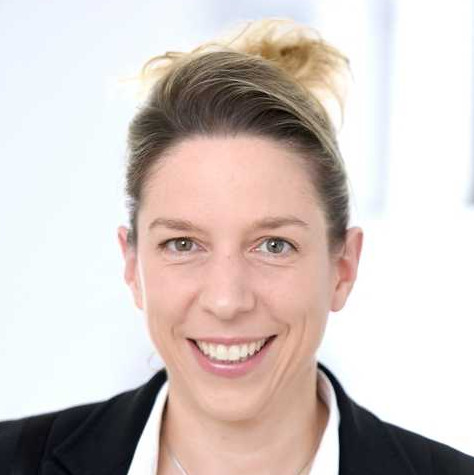 Dagmar Iber studied mathematics and biochemistry in Regensburg, Cambridge, and Oxford. She holds Master degrees and PhDs in both disciplines. After three years as a Junior Research Fellow in St John’s College, Oxford, Dagmar became a lecturer in Applied Mathematics at Imperial College London. Dagmar has joined ETH Zurich in 2008 after returning from an investment bank where she worked as an oil option trader for one year.

All session by Dagmar Iber

Lecture 1: From Networks to Function – Computational Models of Organogenesis